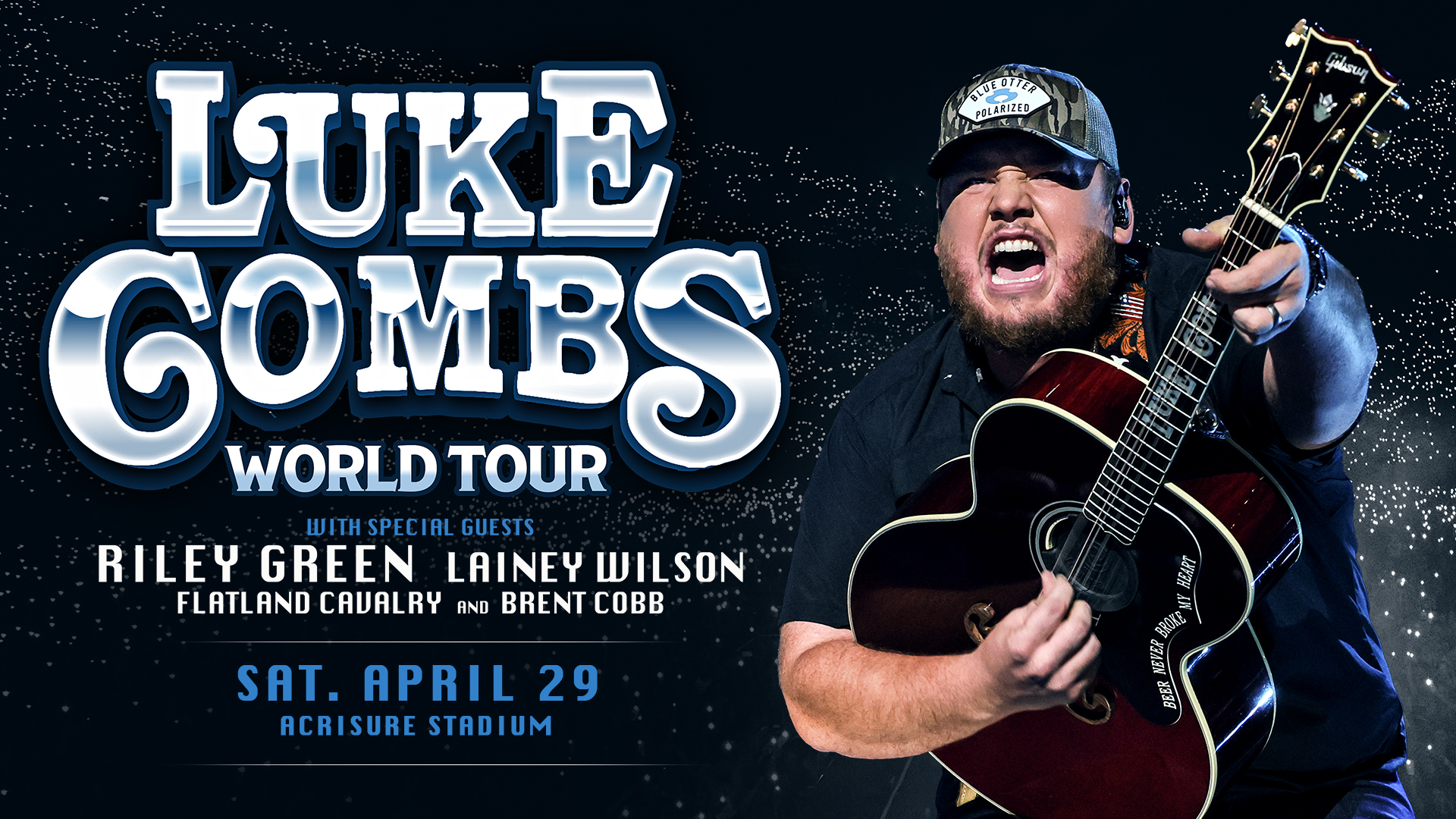 Tickets for the North American dates, which will feature special guests Riley Green, Lainey Wilson, Flatland Cavalry and Brent Cobb, will be available for pre-sale starting next Wednesday, September 14 at 4:00 PM ET through Ticketmaster Verified Fan, with general on-sale starting Friday, September 16 at 10:00 AM ET. Combs’ official fan club, The Bootleggers, will once again have early access to tickets through Ticketmaster Verified Fan pre-sale starting next Wednesday, September 14 at 10:00AM local time. Citi is the official pre-sale credit card of the tour in the United States. As such, Citi cardmembers will have access to pre-sale tickets beginning Thursday, September 15 at 10:00AM local time through 10:00PM local time via Citi Entertainment. For complete details visit www.citientertainment.com. Fans who are American Express® Cardmembers can also get Front Of The Line pre-sale access to tickets for the Canadian shows in Vancouver, BC and Edmonton, AB before the general public, starting Thursday, September 15 at 10:00AM local through 10:00PM local at www.ticketmaster.ca/americanexpress.

Full tour details can be found at www.lukecombs.com.

The upcoming tour is just the latest milestone in an already monumental career for Combs, whose acclaimed new album, Growin’ Up, debuted at #1 on Billboard’s Top Country Albums chart this past June. Out now via River House Artists/Columbia Nashville (stream/purchase here), Growin’ Up was produced by Combs, Chip Matthews and Jonathan Singleton and is his third studio album following 2019’s 3x Platinum What You See is What You Get and his 4x Platinum debut, This One’s For You. The record also features his current single, “The Kind of Love We Make,” which debuted at #17 on the Billboard Country Airplay chart—the highest chart debut since January 2020—and is currently top 5 and rising. The single adds to a historic run at country radio for Combs, who recently achieved his record-breaking, thirteenth-consecutive #1 as his single, “Doin’ This,” reached the top of both the Billboard Country Airplay and Mediabase/Country Aircheck charts.